To celebrate #808day Origin Workshop released the original Roland TR-808 advert to the world, dug out from the box labelled '1980' in the archive of now retired ad man, Karl Charles.
Ok, so maybe that's not entirely true but it certainly had the internet guessing for a while.
The truth is, as far as anyone is aware, the Roland TR-808 never had an advert when it was released back in 1980. After working on the upcoming 808 documentary, the film's Director Alexander Dunn and Co-Producer Matthew Jarman (now Origin Workshop) were a bit smitten by the machine and thought it deserved one. In the spirit of nostalgia, they set about creating the original Roland TR-808 advert.
The idea was to create and seed an advert online, treating it as if it was unearthed from the depths of Karl Charles’s archives, just in time for 808 day. Now, if you don’t know anything about 808 day here it is…
Every year on the 8th of August the day is now dedicated to the celebration of the revered Roland TR-808 drum machine by a dedicated community of music and tech lovers worldwide. Loving the concept of 808 day, we wanted to create something unique and shareable under the #808day banner across social media. Something that could generate a discussion online and give something back to the TR-808’s fanbase.
And it worked! It picked up huge traction on #808day. It was talked about by loads of online publications including Vice’s ‘Thump’ and Music Radar (Future Music) and was seeded in multiple social channels. In four days alone it had racked up in excess of 700,000 views. 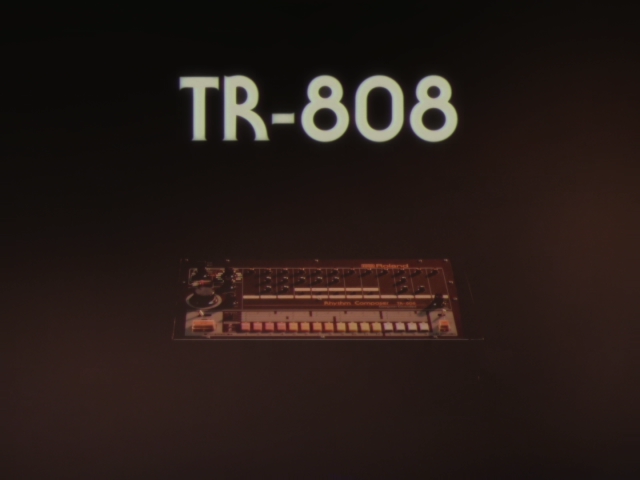 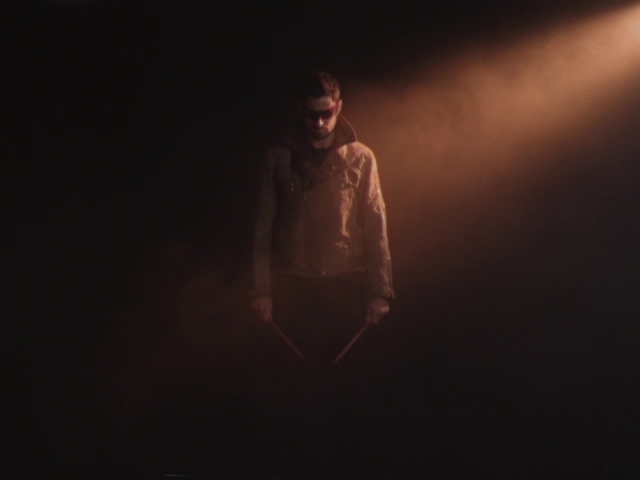 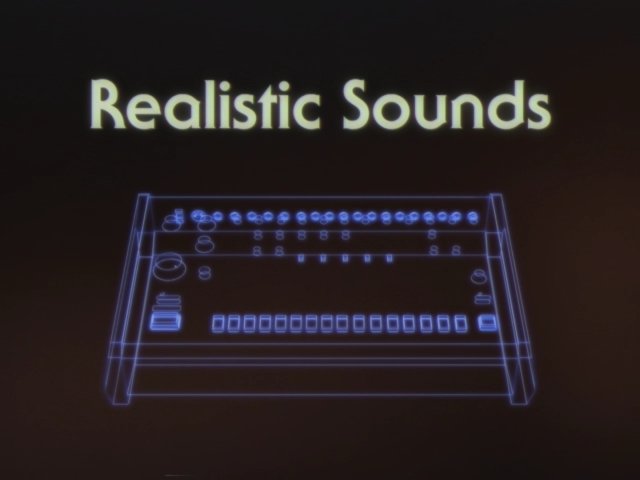 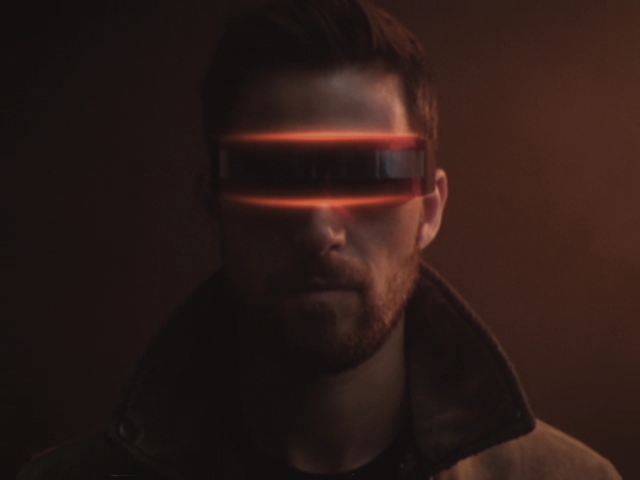 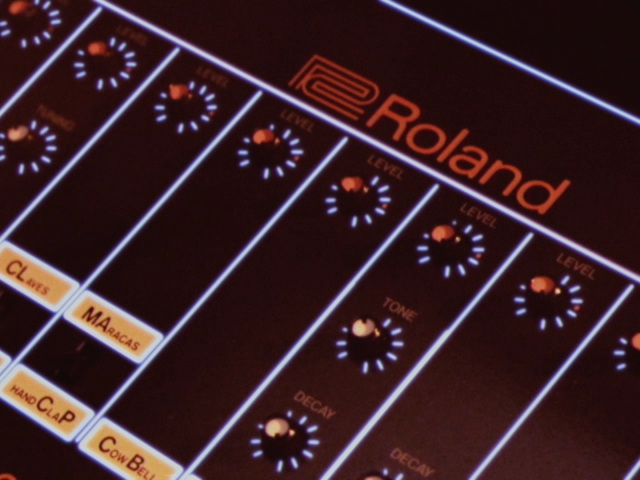 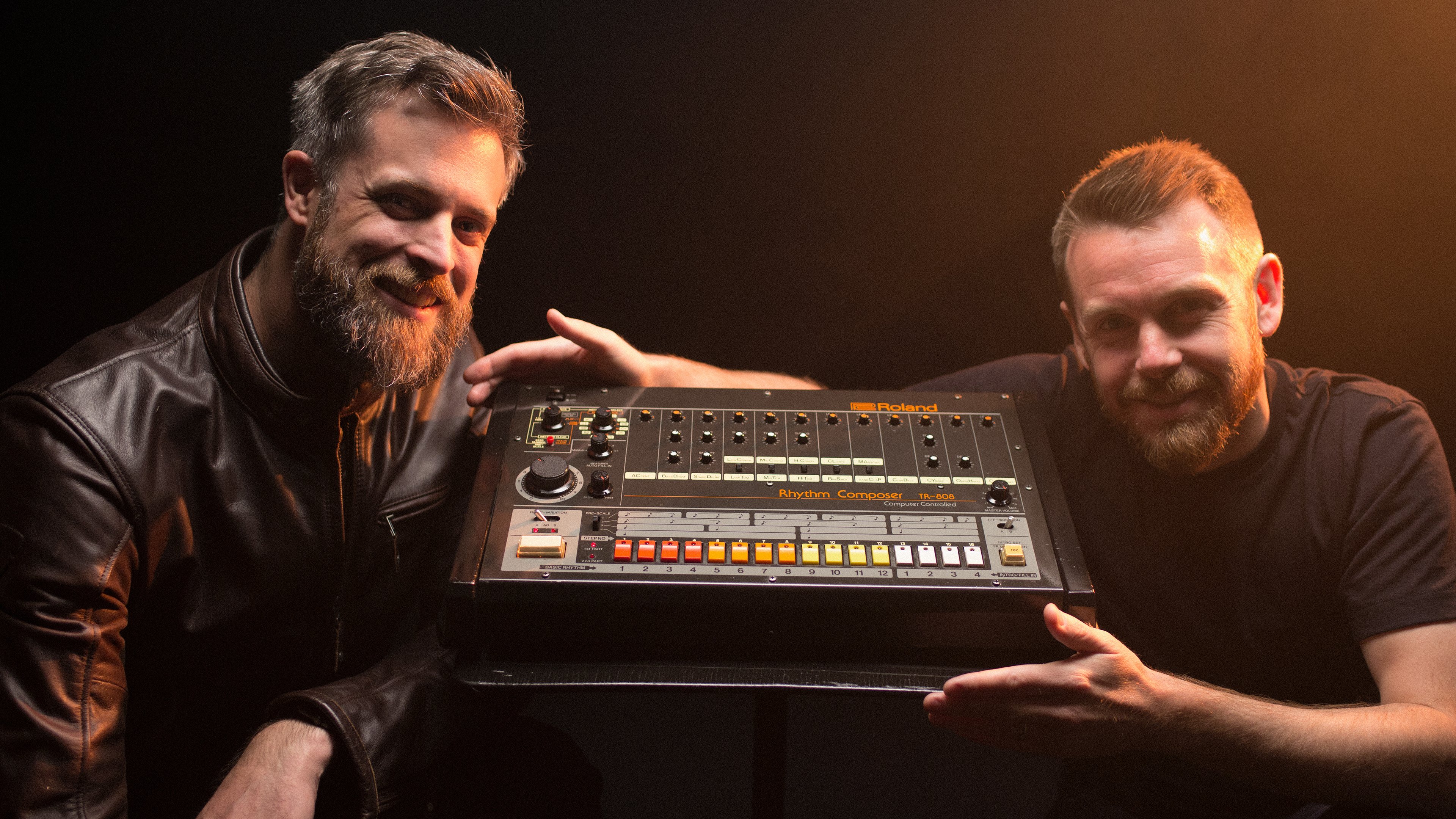