Filmmakers Origin Workshop have teamed up with beat loving brewers Mondo Brewing Company (U.K.), DevilCraft (Japan) and Melvin Brewing (U.S.A) and together they have developed and produced The Origin Workshop BR-808, a special collaboration beer that honours the enduring sounds and cultural legacy of the TR-808 and the seismic shift it created in music.
It’s a taste of the future, a brew defined by the legendary kick drum of the 808. Its been developed to recreate that deep sub-bass low end, delivering a solid Japanese kick that resonates through the American IPA flavours.
With tropical, citrus aromas, mikan orange peel and flavours from the generous rise of Citra and Amarillo hops the Origin Workshop BR-808 provides a refined taste. In the spirit of true collaboration, the brewers added no caramel malt with only light British pale malt and Cara pils, resulting in a refreshing brew coming in at 7% ABV. 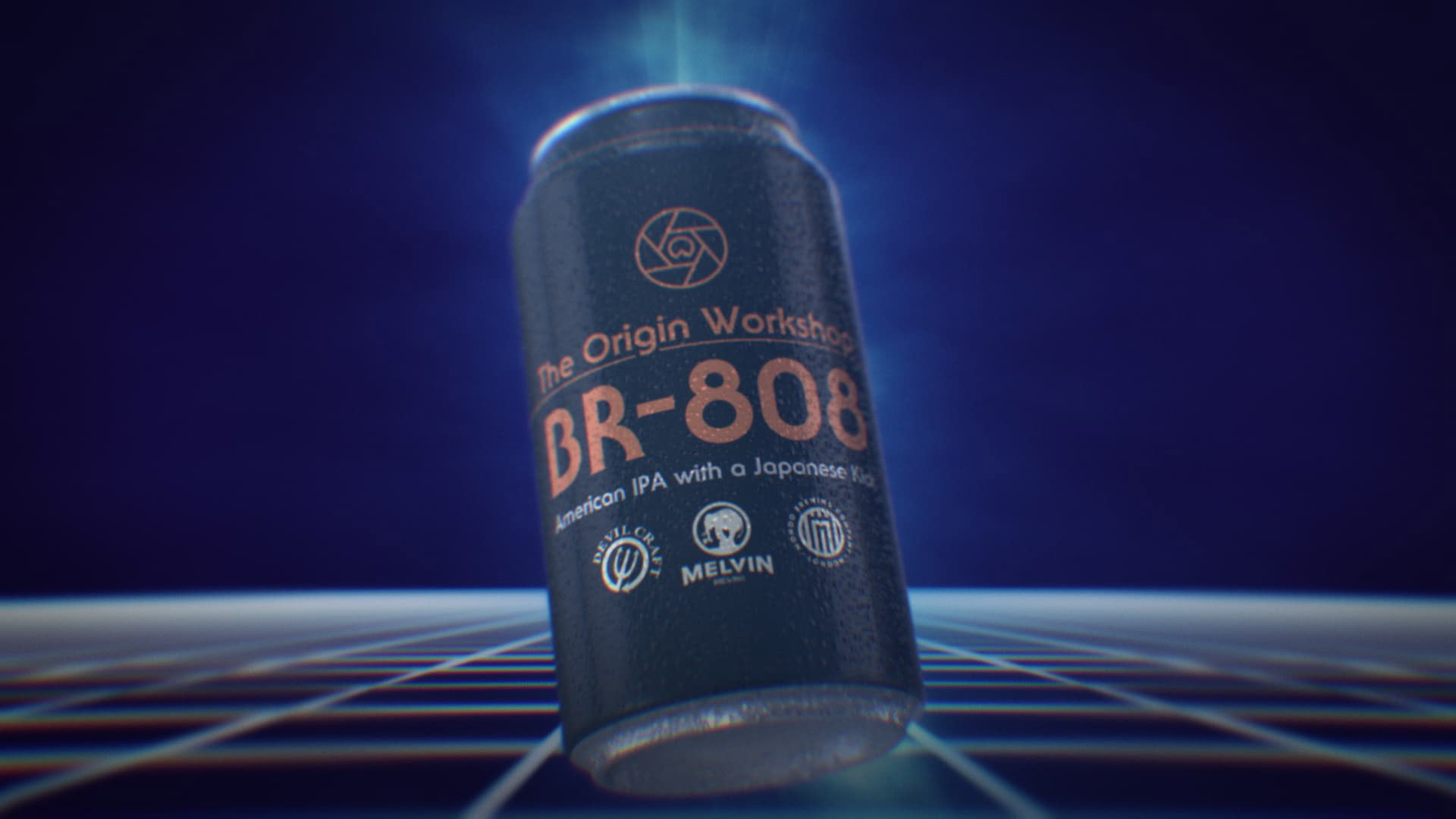 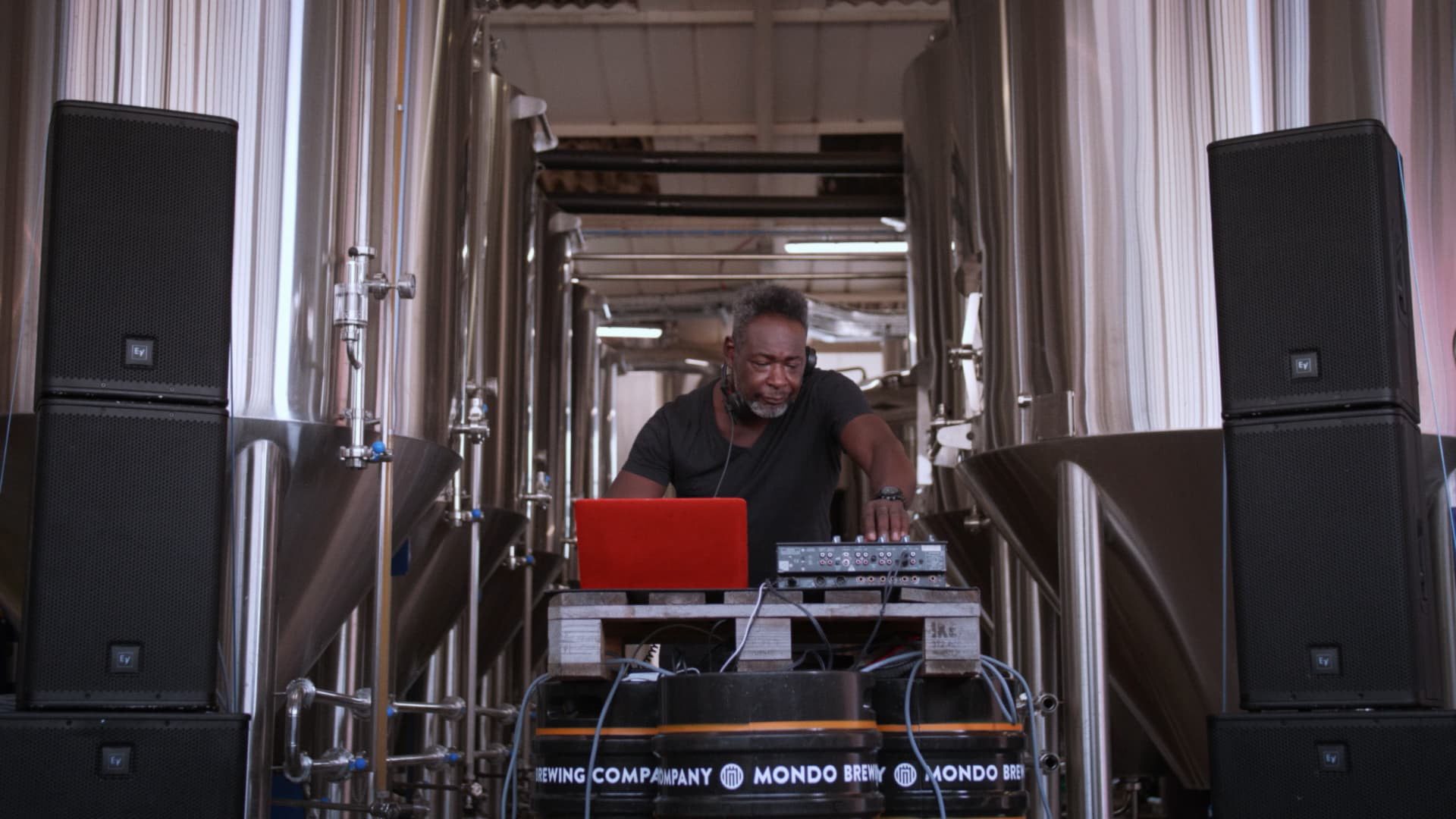 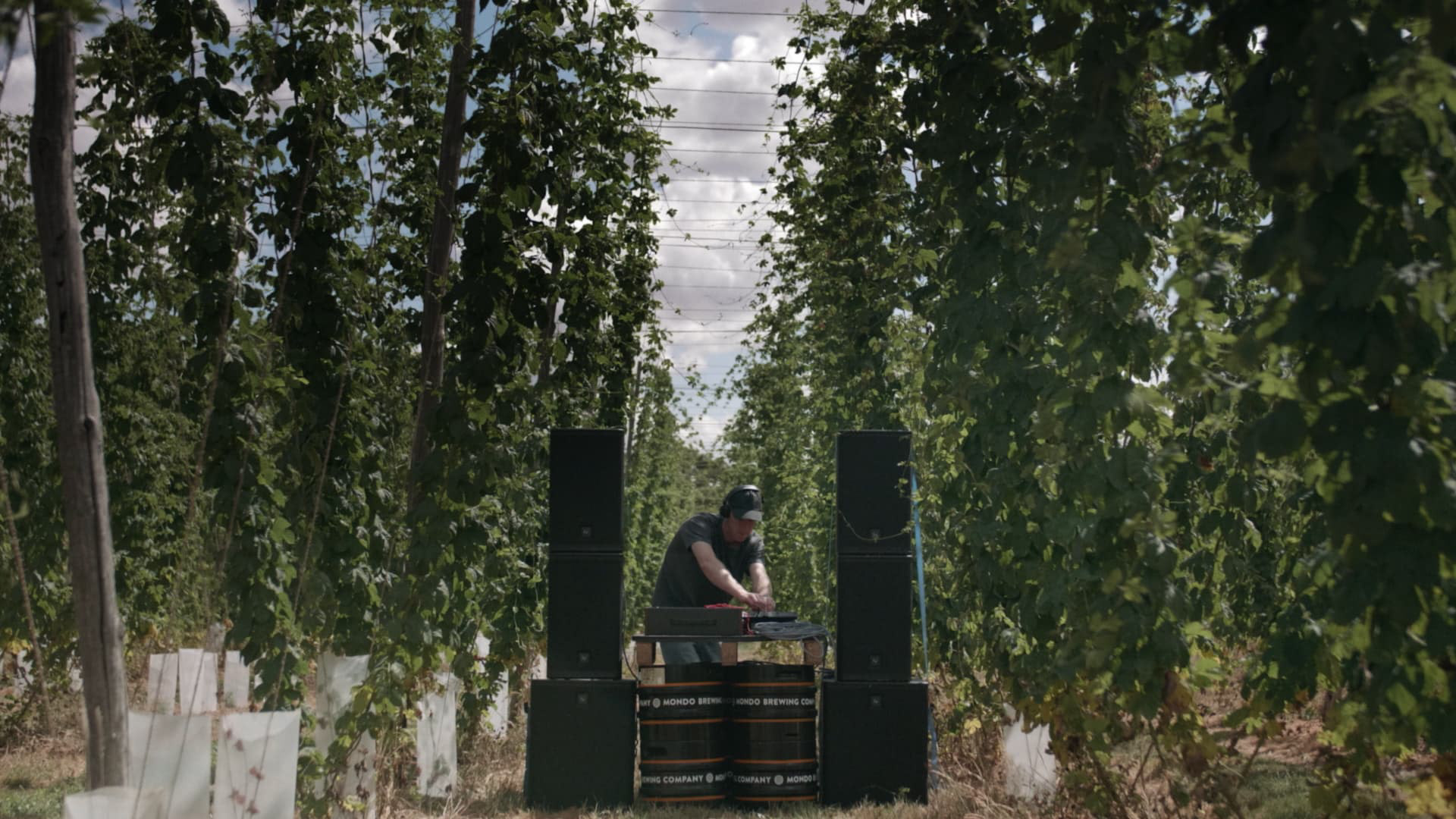 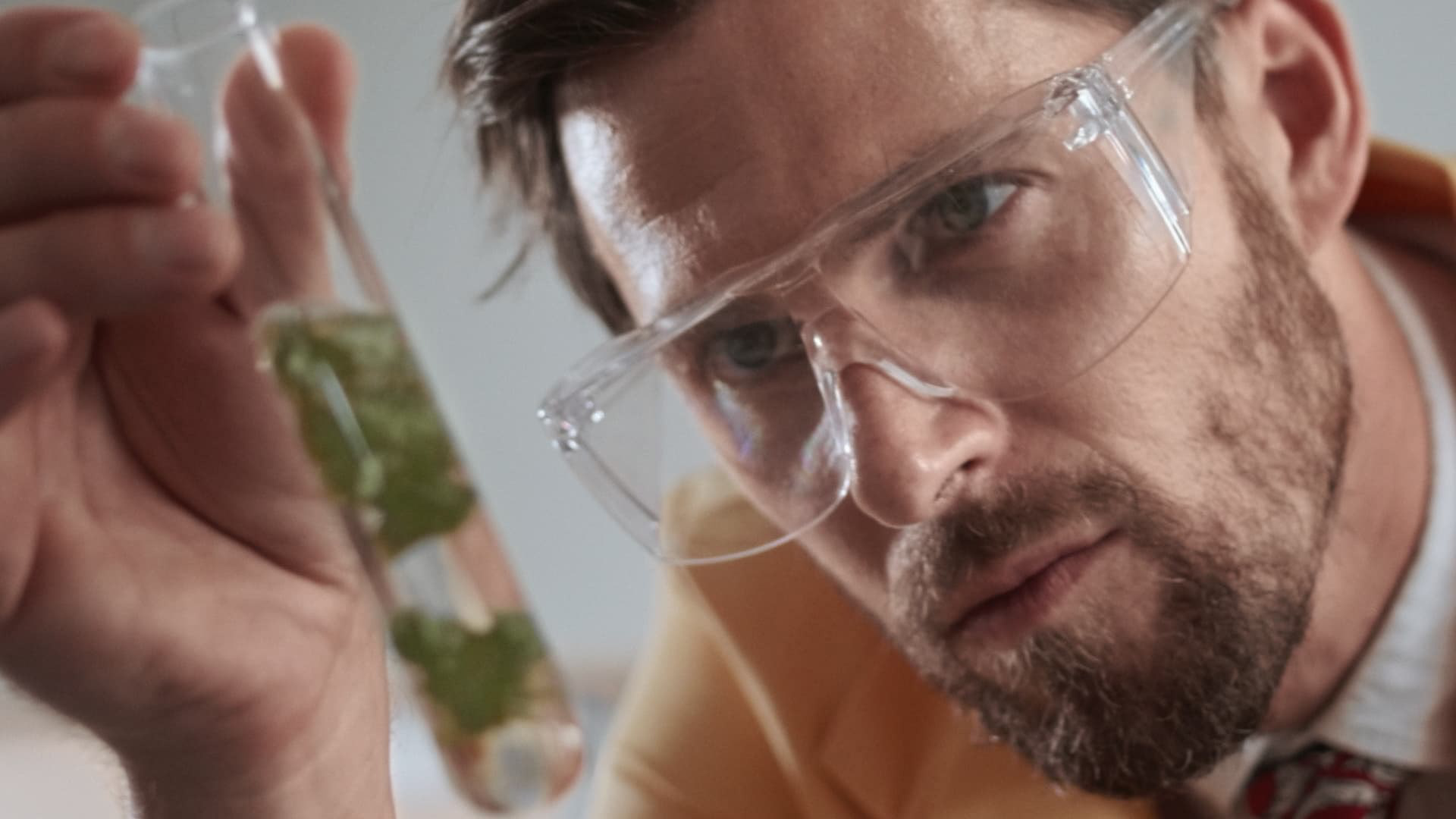