Skyline will be the World’s biggest residential building when it’s completed in 2025. Putting together a TV commercial for this building that has only just begun construction required integrating our characters into a CGI rendered environment. I decided the best approach for this would be to shoot in a blue screen studio using a technodolly, allowing us to view the actors in the rendered scenes in real time as the camera can be tracked and synced to a vurtual camera within the 3D modelling software.
It was imperative to the client that we showcase the infinity pool that spans the entire circumference of the rooftop so we utilised an underwater studio based on the outskirts of London to capture our model bursting through surface of the water.
In order to bring a physicality to the location, I designed an ethereal soundscape to help place the characters in the scene and to portray the visuals as a dream like space. 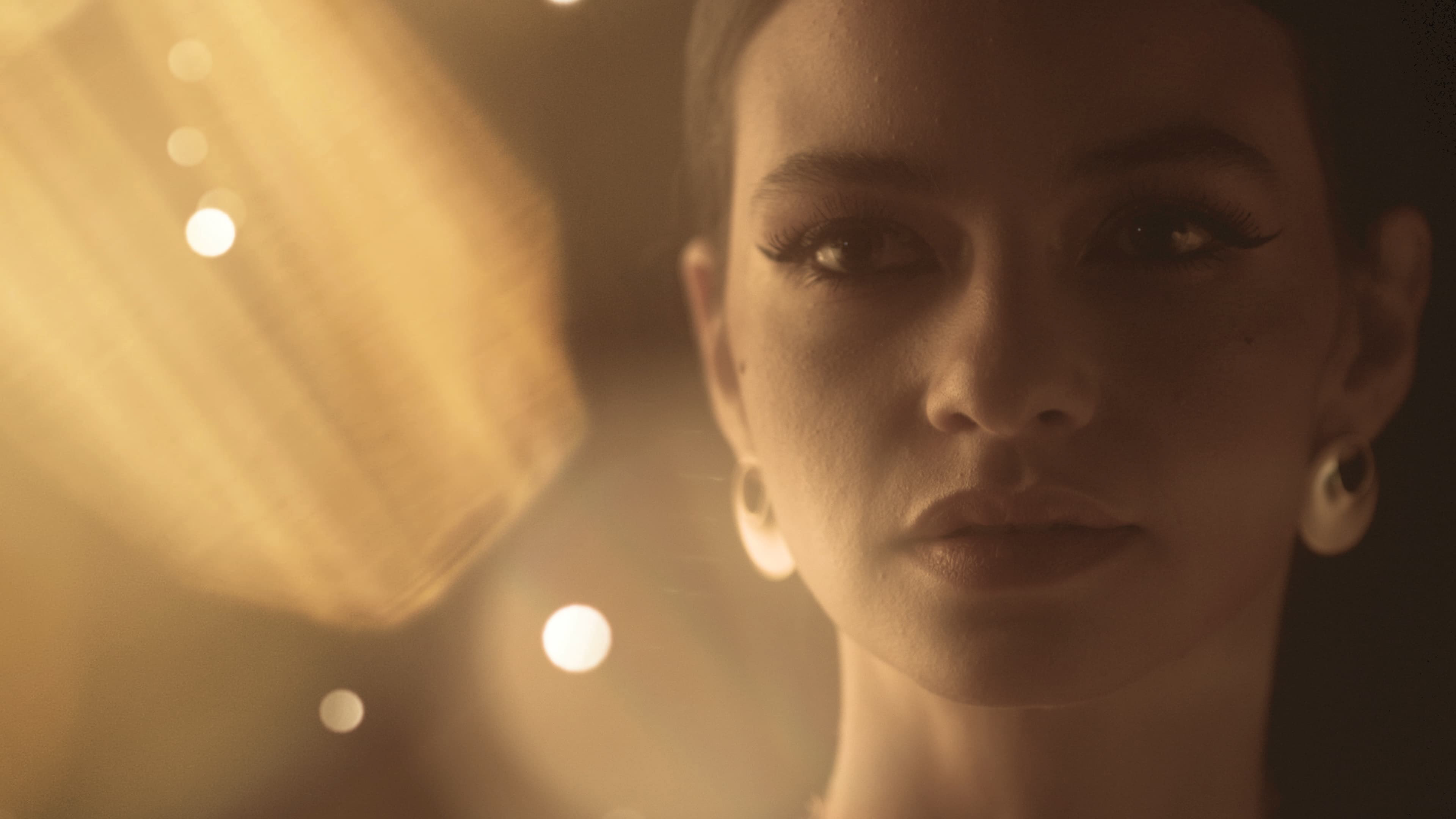 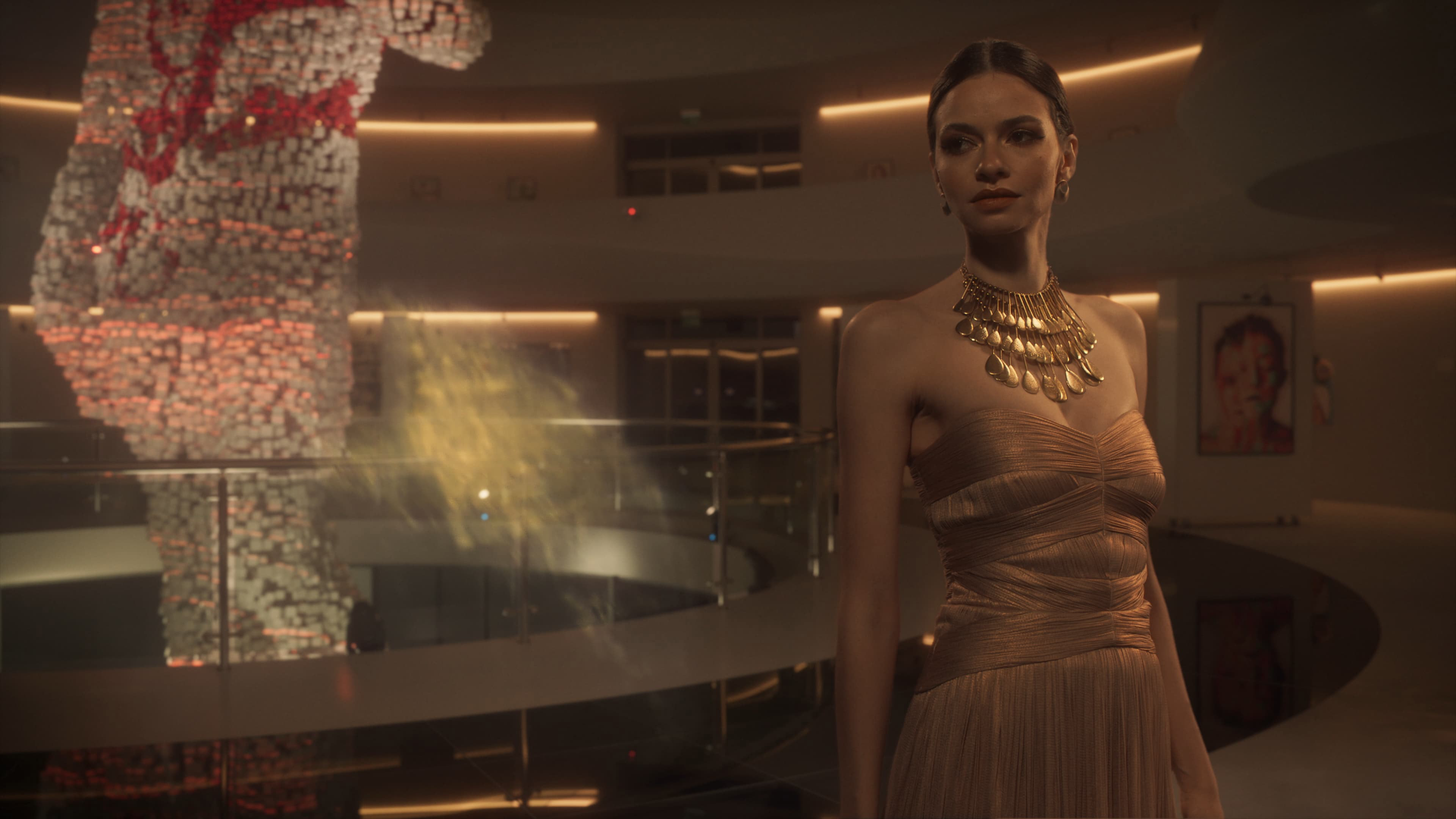 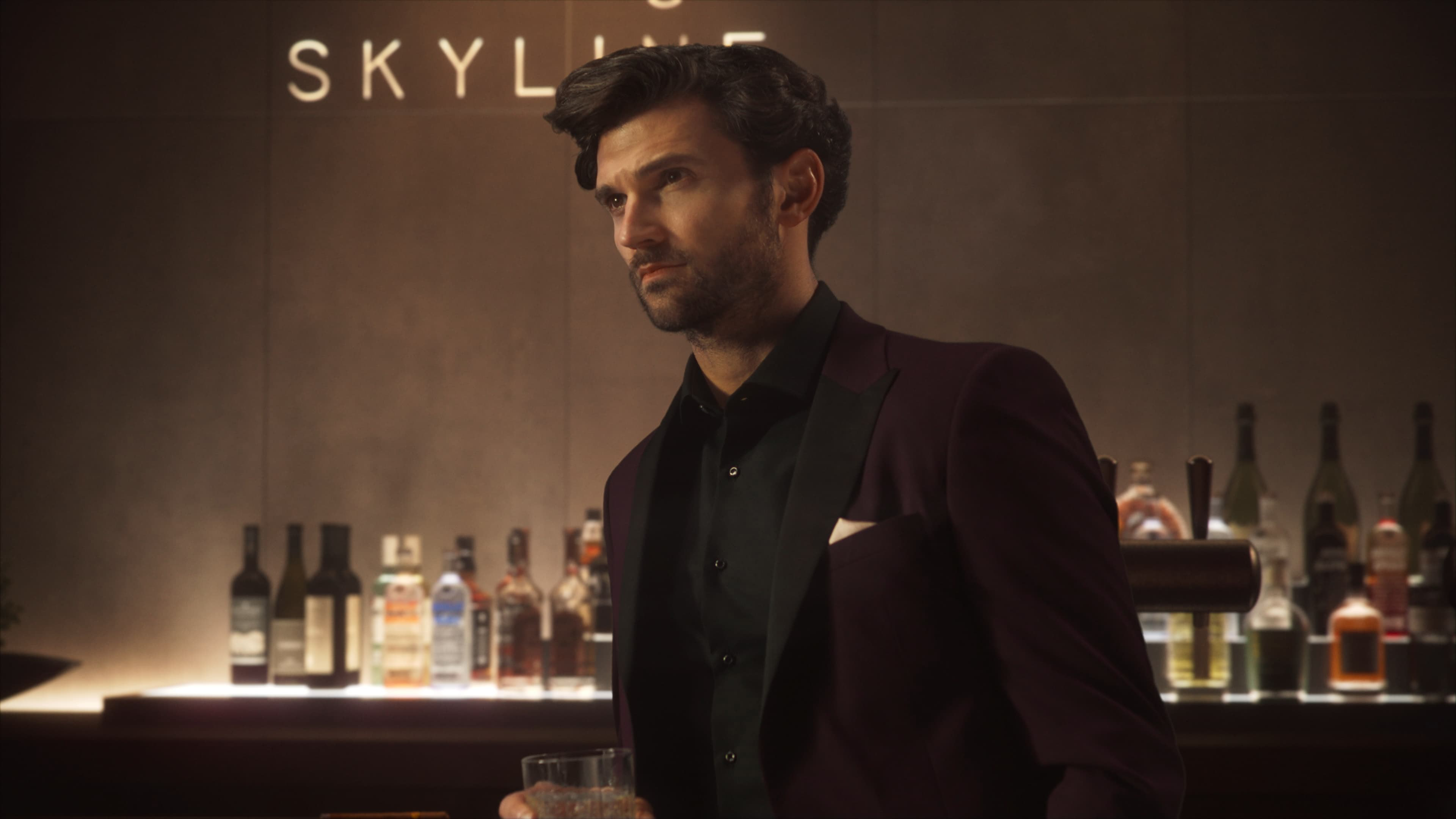 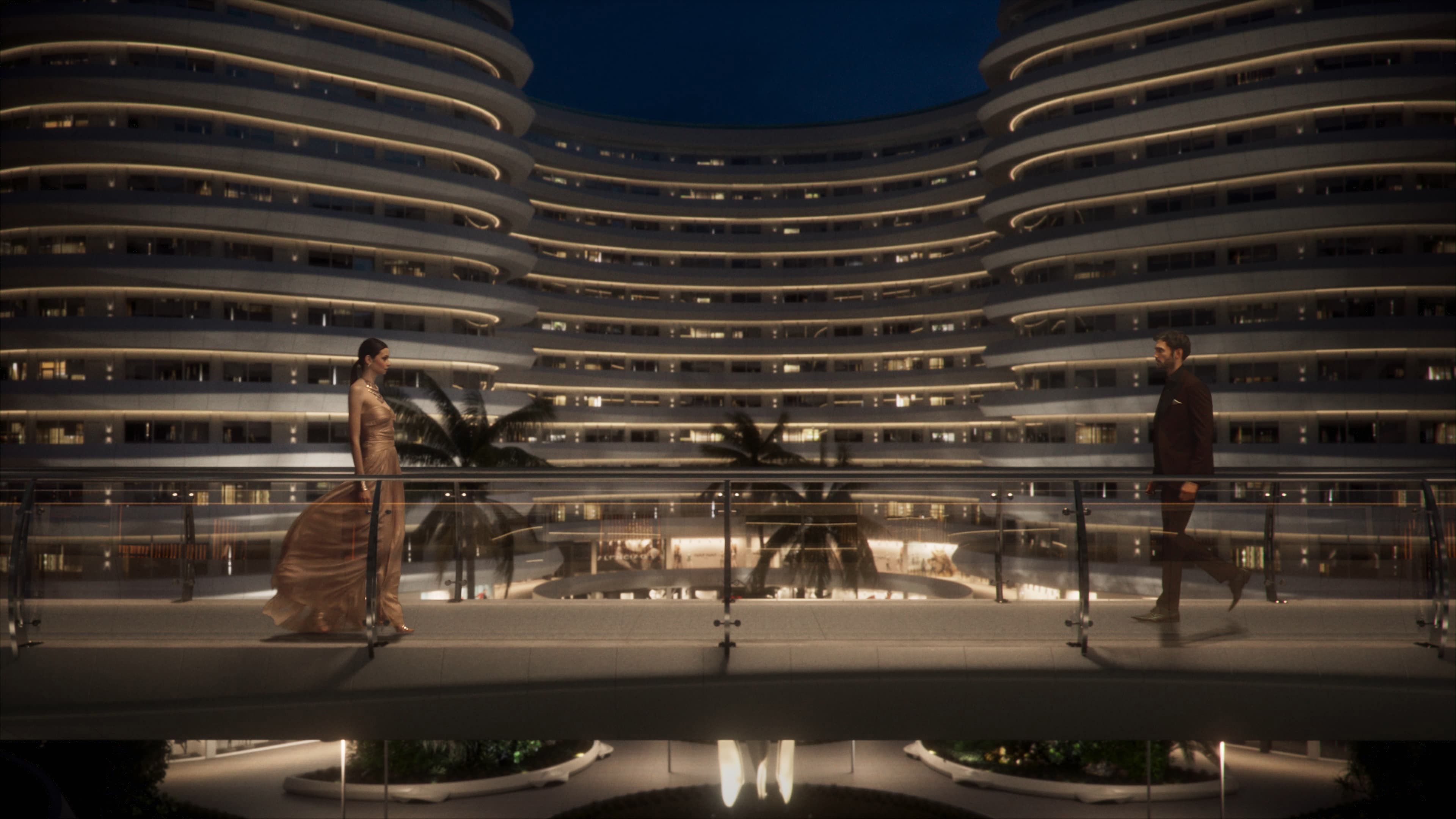 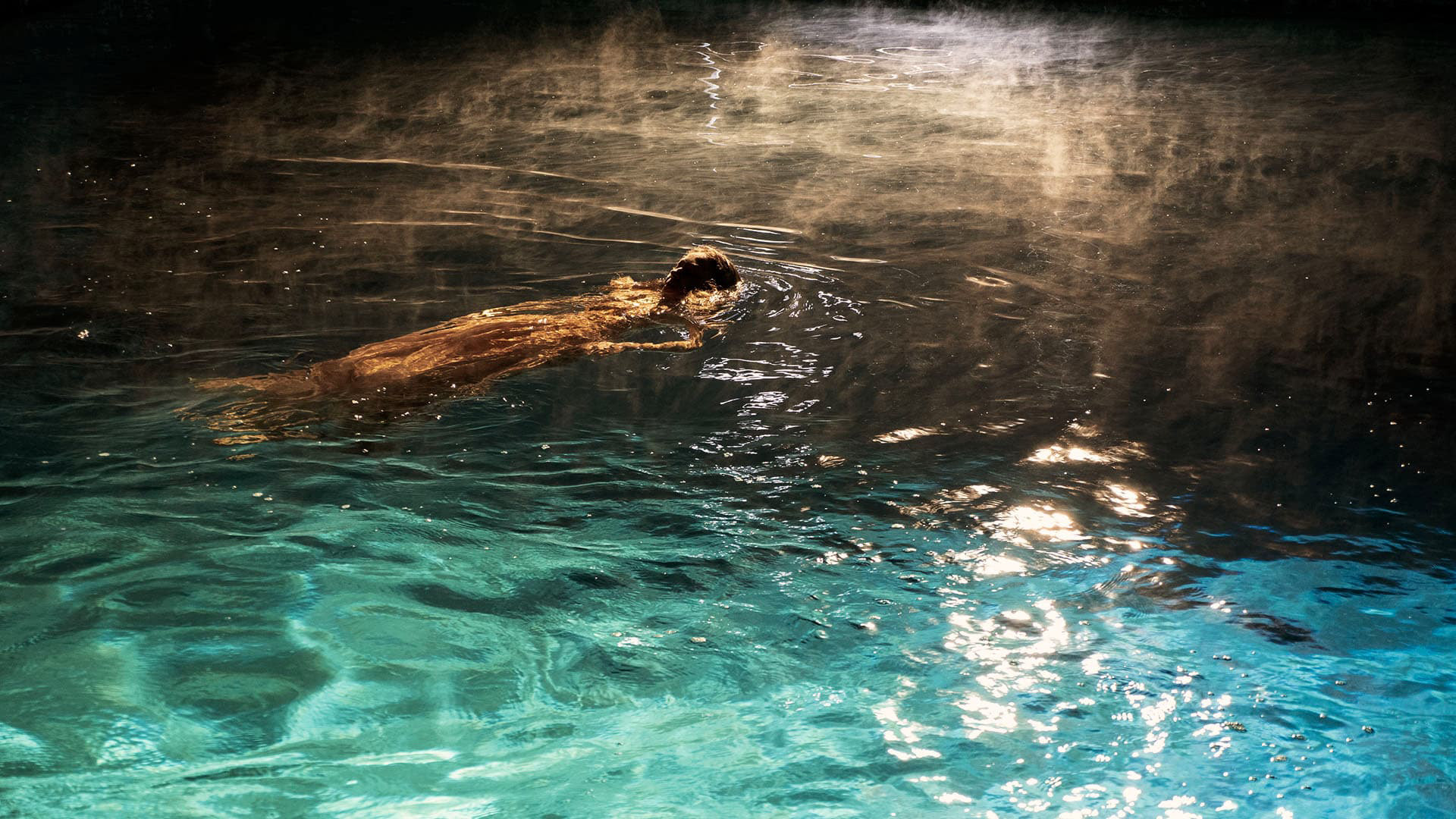 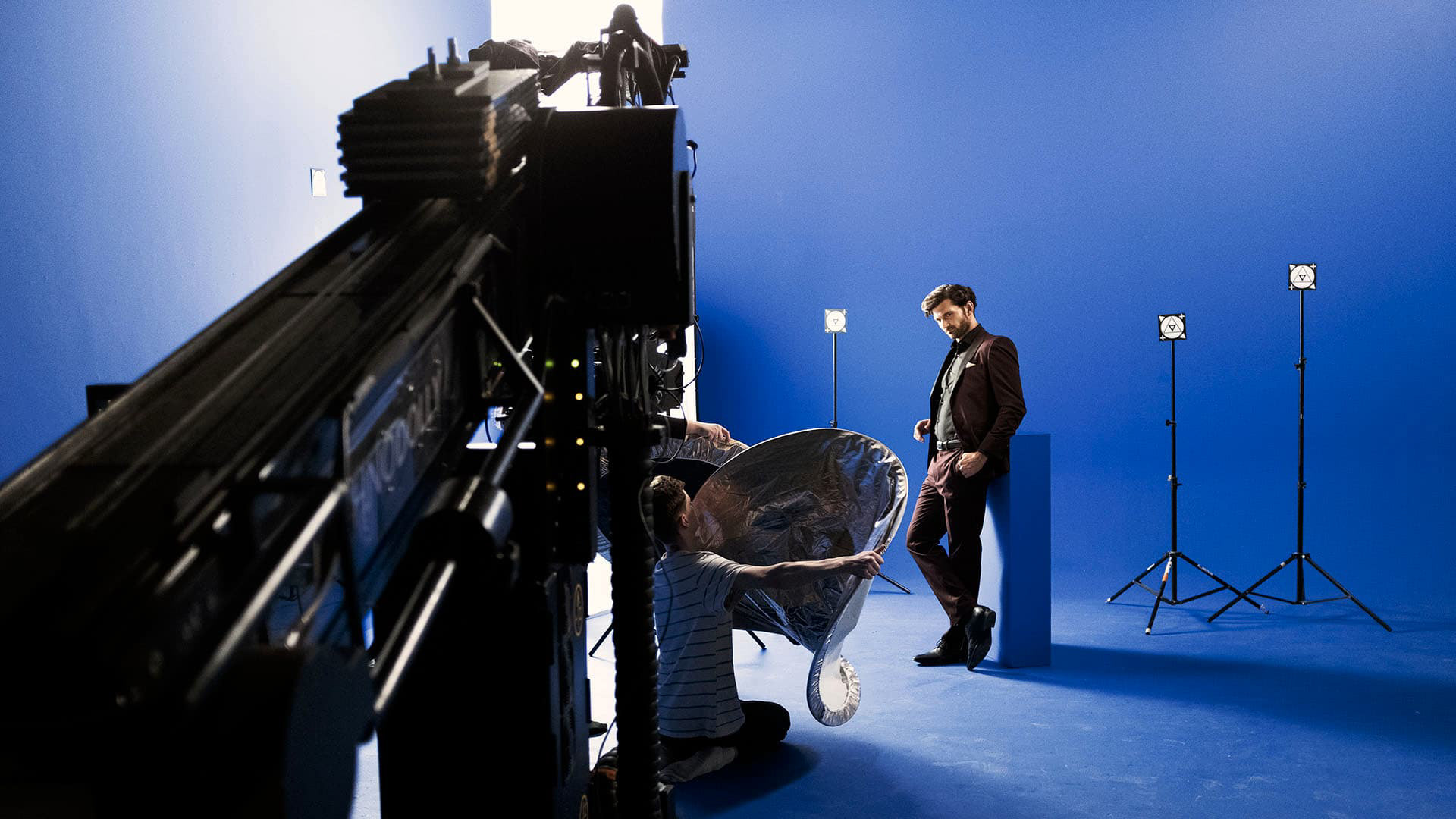 The Darkness
Editor // Motion Graphics
↑Back to Top